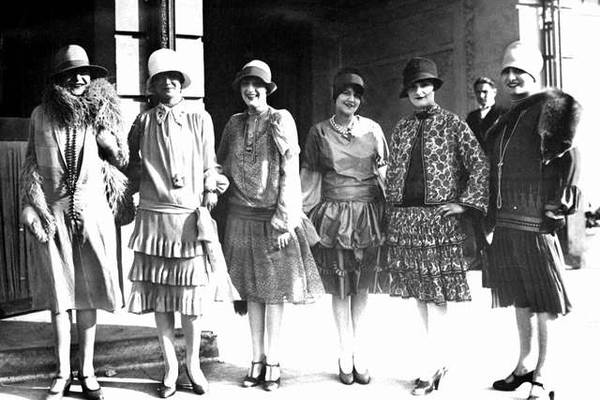 Fashions come and go. Cuffed pants for men were popular in the early 20th century then disappeared for a few decades before turning up again in the 1970s or 80s. Only to go out of style soon after. Not all fashion styles make a return to popularity

What are banjo sleeves? The popular dress style called Banjo Sleeves were probably given that name because they were shaped like or inspired by the musical instrument, the Banjo. To be popular and part of the in-crowd in the depression you needed to have Banjo sleeves on your dresses.

To learn about this fashion statement and style just continue to read our article. It discusses banjo Sleeves and why they may never return to popularity. Also, there is a look at the 1920s and 30s fashion era. 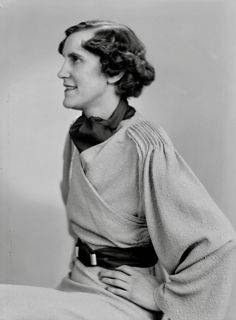 This fashion option was designed probably because people wanted something cheerful, flirty and airy to wear. The 1920s were not called the roaring 20s for nothing and one of the dress styles that seemed to capture the moment was Banjo sleeves.

It is hard to describe what a banjo sleeve is as many people had and have different ideas as to what constituted that type of sleeve. They do agree that the sleeve was big, round and one could hide their face if they wanted to behind them.

Sometimes Banjo sleeves would end mid-arm after puffing up above the shoulder. Others have the Banjo Sleeve down around the elbow then straightened to the wrist making it look like the upper part of the Banjo.

Depending on your tastes, Banjo sleeves could look very stylish and good, that is if the designer did not go too far outside the box to create them. Also, banjo Sleeves could be mistaken for Butterfly Sleeves. A lot depended on your perspective. 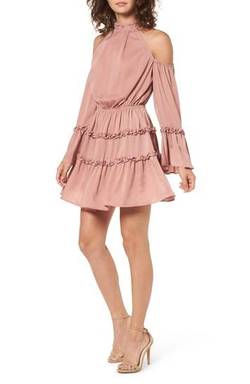 For the most part, dresses with Banjo Sleeves attached to them looked like normal formal dresses one would wear to an all, government formal affair and other elite parties.

These dresses were well made, very stylish and the Banjo Sleeves completed the look. They were very formal looking and they were very versatile. These sleeves seemed to be flexible enough to be designed in a variety of ways depending on the dress and the occasion one was attending.

One style of a Banjo Sleeve dress came with a big bow that tied around the waist. If you did not want people looking at those sleeves, the bow could be made with a bright color to distract observers.

For the most part, these dresses were normally full-length designs. They reached to almost the floor. Some did come to mid-calf and a few went even a bit higher but this was a different time and a different attitude. That meant that the dresses were usually very modest. 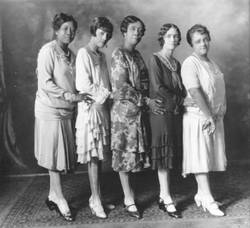 The 1920s was a different time altogether. World War 1 had ended and the people tired of war were ready to let their hair down and party. A lot of the women's clothing lines were made to be light-hearted with a forward-looking influence.

People had a more positive, optimistic outlook and thought things were only going to get better. Their fashions in the 1920s reflected that optimism and hope. These fashions did stay through 1930 but as the effects of the stock market crash to hold, the light-hearted, optimistic thinking disappeared replaced by a new look.

The 1930s saw a return to a more conservative look and the changes made in the 1920s to a woman’s fashion look were removed. They were replaced by a return to a pre-1920 waist style and longer skirts and dresses.

The 1930s did not replace all of the looks created in the 1920s but it had replaced the important ones. Cloche hats and short hair for women were two of the stubborn holdouts. The short hairstyle for women made it to at least 1940 or a year or two after that.

How Did The Great Depression Affect Fashion? 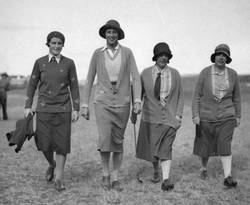 One of the things the Great Depression did was influence women’s fashion beyond the removal of light-hearted, cheerful clothing and shorter skirts. While women’s clothing took a turn towards the conservative side at this time there were other changes as well.

One of the first changes was the rationing of clothing. Resources and raw materials were scarce so the government rationed food, furniture as well as clothing. It was harder to get good clothes to wear during the depression and the 2nd World War.

The Depression also forced designers to use cheaper fabric and other clothing materials. They also had to cut their prices if they wanted to stay in business. Sewing patterns began to make an appearance at this time as women wanted to save money and still wear a new dress.

Mass production also took off at this time keeping clothing accessible as well as less expensive. Now women of all classes could wear the same dress and look gorgeous. Daywear was altered to be both functional while still being feminine.

Because of the rationing of clothing, one of the biggest changes the Depression influenced was that the length of the woman’s dress and skirt went up to the knee. Then because women had to take the men’s place at the factory, pants for women appeared for the first time.

The one clothing item that remained unaffected by the Great Depression was the evening gown. Those were left untouched and remained looking classy, elegant and sophisticated.

Fashion is very fluid. It has many influences that guide its formation and wear. One of those influences is popularity and for a while, the Banjo Sleeve enjoyed that element to its fullest.

Yet, it was not a look that was going to last nor be brought back. It was a look for one particular era that held a lot of optimism and hope.